All Collections
Creating in Kodable
How to: Kodable Game Maker

How to: Kodable Game Maker

Build your own games using real JavaScript! Learn about the Game Maker feature in Kodable.

Asteroidia comes in two parts - the game levels and the Asteroidia Game Designer. The game is teaching a concept called variables, specifically strings, integers, and arrays. Variables involve assigning a specific value to something, and then using that value in the program.

The Asteroidia Game Designer builds on this concept even more. Students expand their knowledge of variables to change values that actually modify the Asteroidia game itself. This could be which way the asteroids drop, the name of their games, and even the difficulty itself!

Using the Kid-Optimzed Development Center (KODE) , students will modify string and integer values for the properties below and more:

Where do my students go to use Game Maker?

When students log into their profiles, the Game Maker is located near the bottom left corner of Fuzztopia. 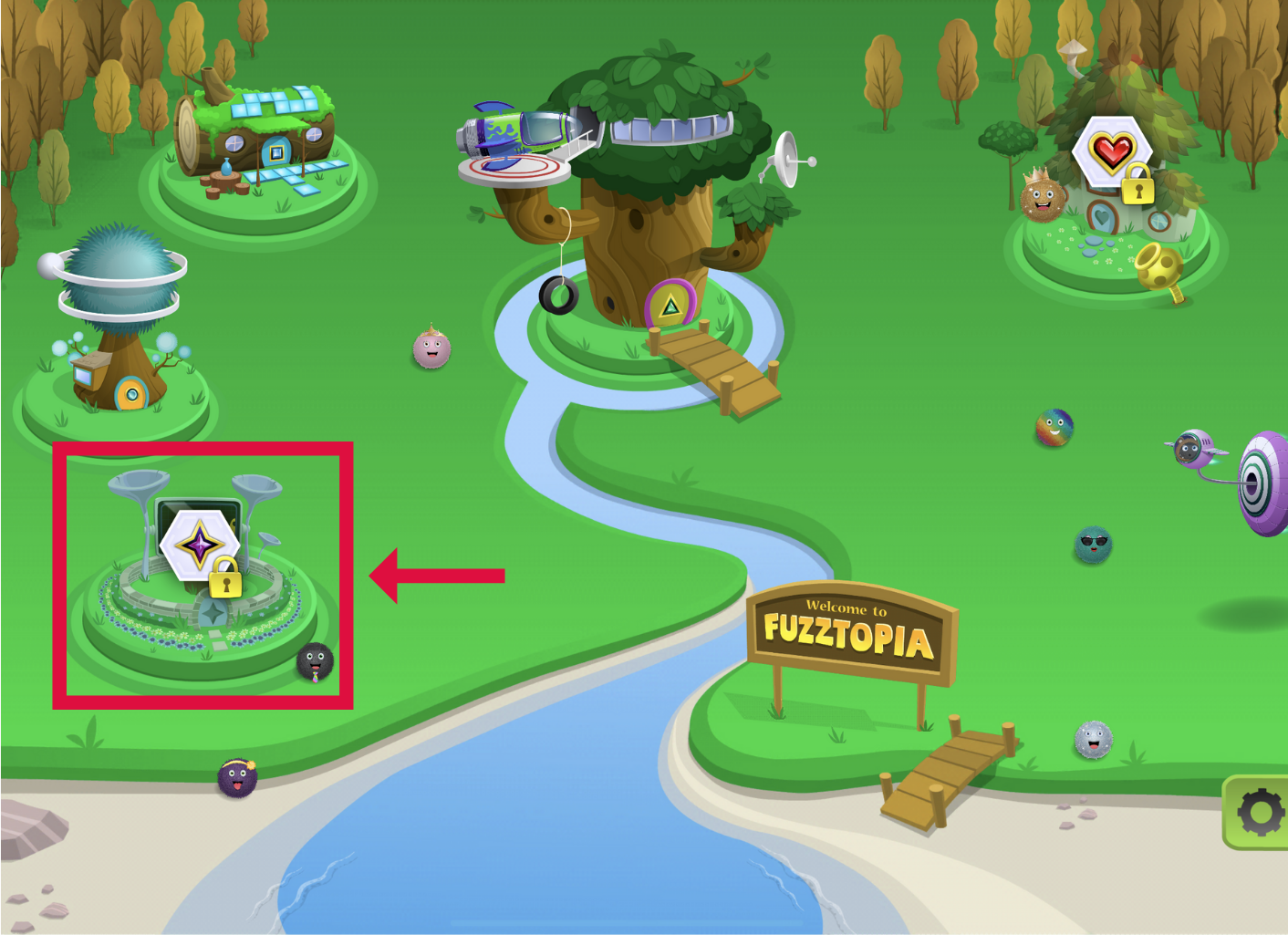 Why don't my students have access to the Game Maker or many properties to use for their games?

The Game Maker feature is available in the Kodable app or the web version of the game.  Students begin their work with variables in the Strings unit and unlock the  Game Maker after "Asteroidea String Beans",  level 5.5. As students progress through Asteroidea, they will unlock more properties to use in their games.